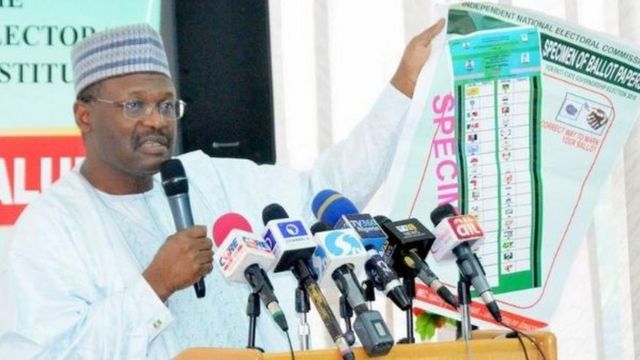 The Federal Government on Tuesday assured Nigerians that the 2023 general elections will hold as planned.

The Minister of Information and Culture, Alhaji Lai Mohammed gave the assurance in Abuja at the 17th edition of the “President Muhammadu Buhari (PMB) Administration Scorecard Series (2015-2023)”

Mohammed was reacting to a widely-circulated report, credited to an INEC official, that the 2023 general elections face a serious threat of cancellation due to insecurity.

The minister said there is no cause for alarm over the fake report as all hands are on deck to ensure peaceful and credible conduct of the polls.

“The position of the Federal Government remains that the 2023 elections will be held as planned. Nothing has happened to change that position.

“We are aware that INEC is working with the security agencies to ensure that the elections are successfully held across the country.

“The security agencies have also continued to assure Nigerians that they are working tirelessly to ensure that the elections are held in a peaceful atmosphere,” the minister assured.

The scorecard series was launched by the Ministry of Information and Culture in October, last year to showcase the achievements of the Buhari Administration.