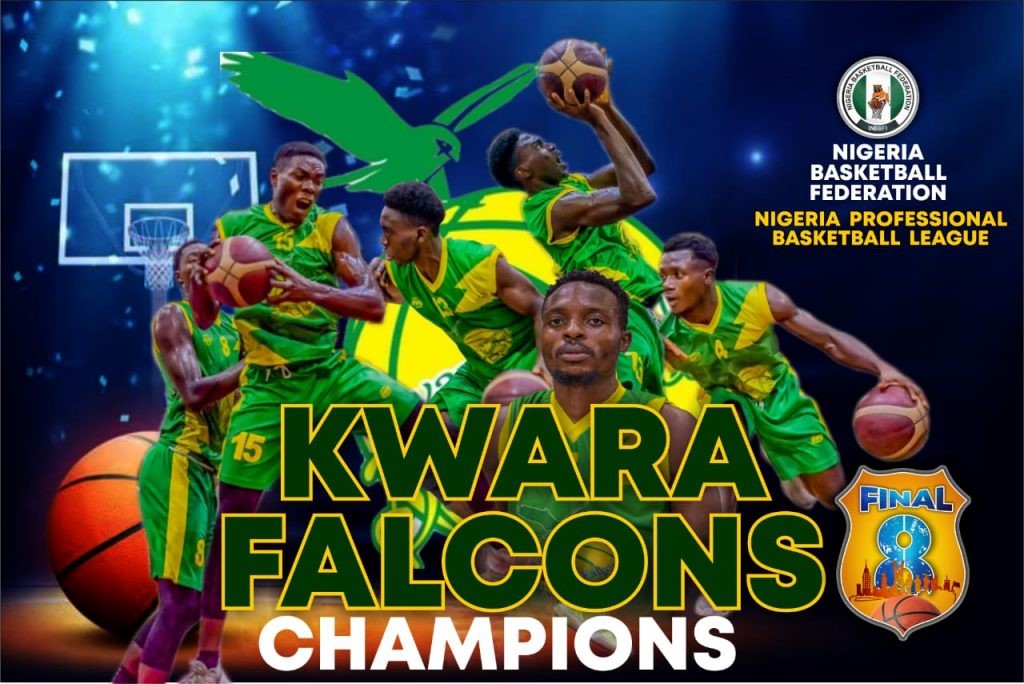 This is contained in a statement by the Executive Chairman of the Commission, Mallam Bola Mogaji, made available by the media officer, Mr Yusuf Feruke in Ilorin.

According to the statement, Mallam Mogaji hailed the commitment and the efforts of the team for making the state proud at the tournament.

The statement noted that by their feat, the team will project the name of Kwara state on the continental stage.

”This is by picking the sole continental ticket to represent Nigeria on the continent to play in the Basketball Africa League (BAL) sponsored by NBA America,” he said.

Falcons had on their way to the final eight competition victory, won the Bullet Energy Championship before booking a place in the best Eight Final.

Kwara Falcons will be the second Nigerian side to play in this version of the League after Rivers Hoopers.