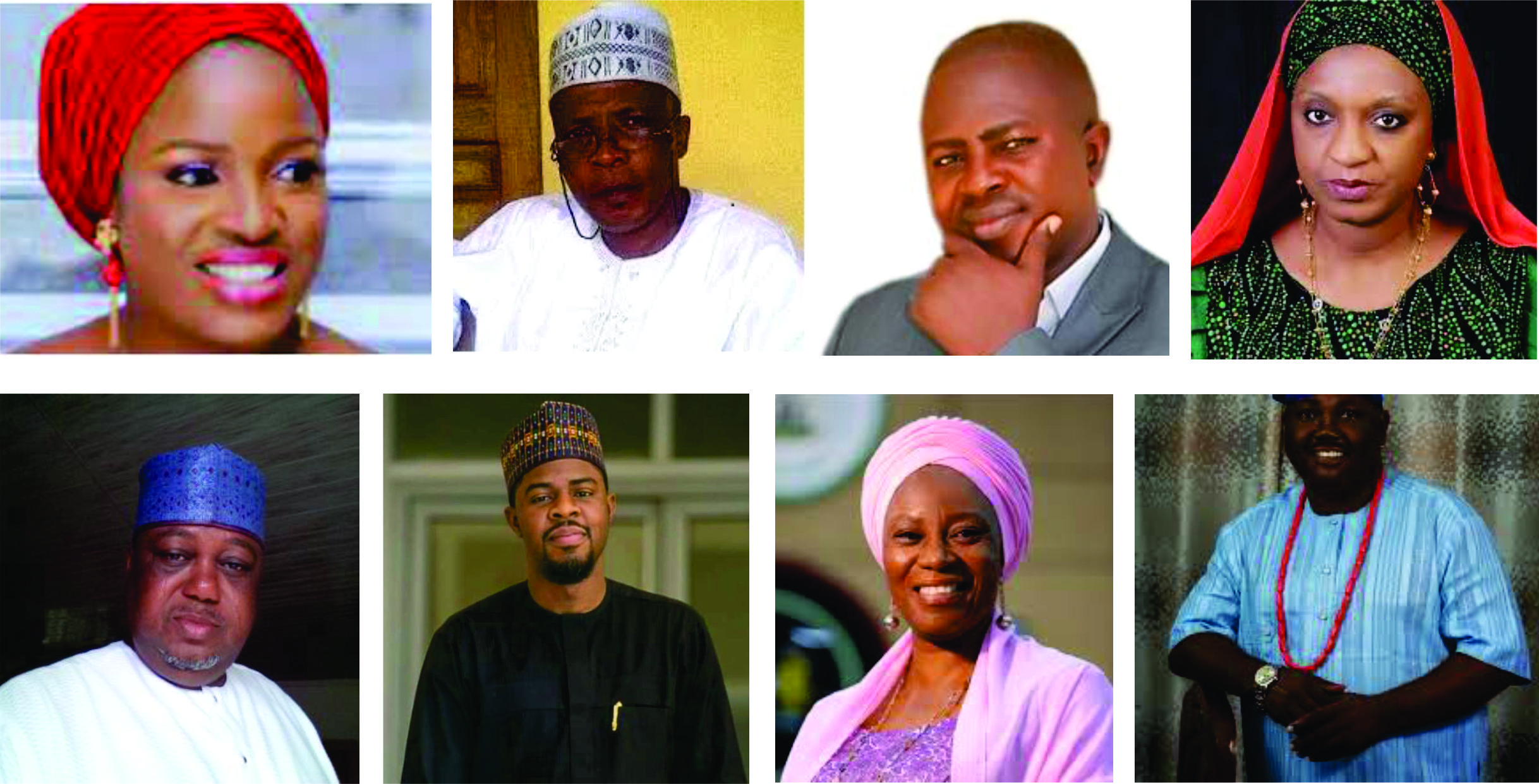 As the ding-dong on the new electoral act unsettles the political class and, with the charge on Thursday by Kwara State government on political office holders aspiring for elective offices to make up their minds in earnest, a list of eight political appointees of the governor emerged at the weekend of eight resignees eyeing elective positions in the 2023 general elections in the State.

Represented by the Deputy Governor, Mr Kayode Alabi, the Governor urged the aspiring contestants to go through the new electoral act because ignorance is not an excuse in law. “There are new provisions in the Act that are quite revolutionary. They could undo whatever efforts of any political party or candidates if we run foul of them."  He said..

Prior to this time, a directive from the State Government has given political appointees seeking nominations for elective positions through the party’s primaries 15th April 2022 as the deadline to resign from office.

According to a statement by the Secretary to the State Government, Prof. Mamman Saba Jibril, the directive is in line with the provisions of section 84(12) of the new Electoral Act.

The governor at the Thursday seminar gave countenance to the essence and spirit of Otoge, advising that the contestants and the party should recommit themselves and stay true to the Otoge movement.

"It is on this note that I send my best wishes to all our appointees who are leaving to contest for elective offices. That is in the spirit of Section 84 (12) of the Act. Whatever happens at the primaries, please remember that this is one family and everyone belongs in the room."

"This gathering is very important for our party. As you may have noticed, the new electoral act has redefined how election is conducted in Nigeria. For political parties, the new electoral act calls for discipline and respect for internal democracy and rule of law. It shuts the door against impunity of all kinds. That is the way to go if we want our democracy to grow." 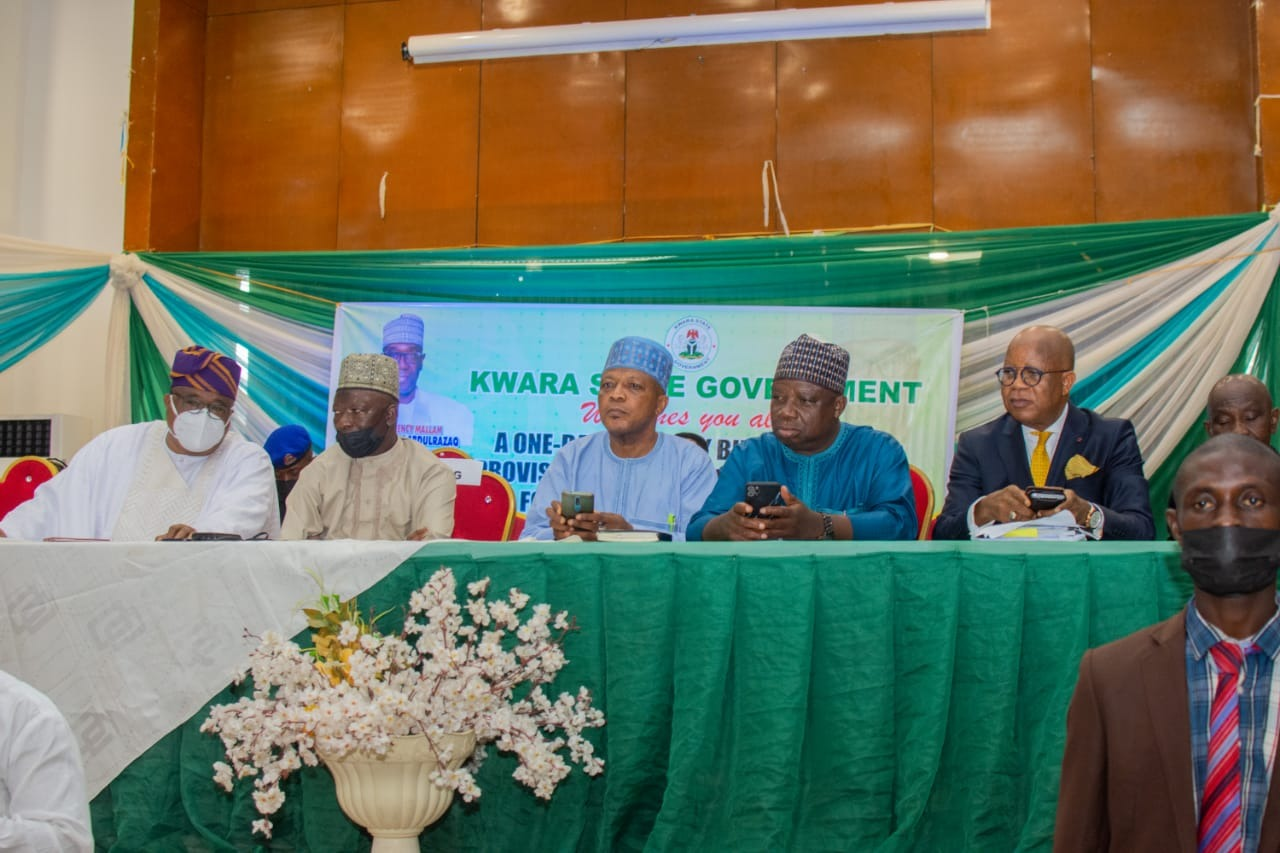 AbdulRazaq also called for unity, peaceful conduct, discipline, fairness, selflessness, and respect for rule of law ahead of the APC primaries.

"To win the 2023 election, all of us must recommit ourselves to the whole essence and spirit of Otoge. We must remind ourselves always that Kwara cannot go back to the era where the destiny of our people was tied to some single individual. We may disagree as progressives. That is normal. But we must never lose focus of the burden of history."

Senior Advocate of Nigeria Roland Otaru stressed the need for thorough screening of candidates ahead of general elections to comply with the provisions of Electoral Act and reduce post-election litigations.

Otaru advised political office holders seeking elective positions to obey all the provisions of the new Electoral Act and avoid any contravention.

"The new Electoral Act 2022 is to regulate the conduct of federal, states and area councils elections to make provisions for the restrictions of the qualifications for electing office to relevant provisions of the constitution of the 1999 constitution as amended, use of card readers and other technologies and devices in elections and political parties primaries," he said.

"Running a party is liking running a public institution guided by laws. A party is said to be operating internal democracy if it allows all its layers and structures to operate freely," he said.

Prof. Saliu also encouraged politicians to play the game in the overall interest of the people and advance the cause of development of the society.

"Lack of adherence to the rule of law, non-complianc with Electoral Act and due process in the administration of political parties in Nigeria are some of the problems thwarting the emergence of parties candidates. So, the conduct of party primaries among political parties are becoming a turning flesh and threat to the success of parties during polls," Dr Mustapha said.