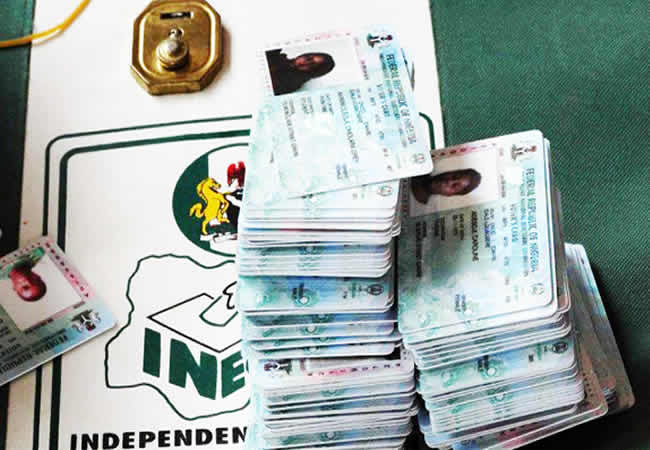 Head of Service Mrs. Susan Oluwole said in a statement that Governor AbdulRahman AbdulRazaq approved the work-free day for the civil servants.

The statement said the approval was aimed at giving an ample time to the workers to get their PVCs from the Independent National Electoral Commission (INEC), to enable them participate in the upcoming general election.

“Those yet to get their voter cards are advised to immediately do so before the expiration of the collection date,” the statement said.

The passage followed the report of the House Committee on Finance and Appropriation presented by the Chairman and member representing Owode-Onire Constituency, Ambali Ibrahim.

Speaker Yakubu Danladi-Salihu said the capital expenditure is N50.2 per cent of the total budget estimate, while recurrent expenditure stands at 48 3 per cent.