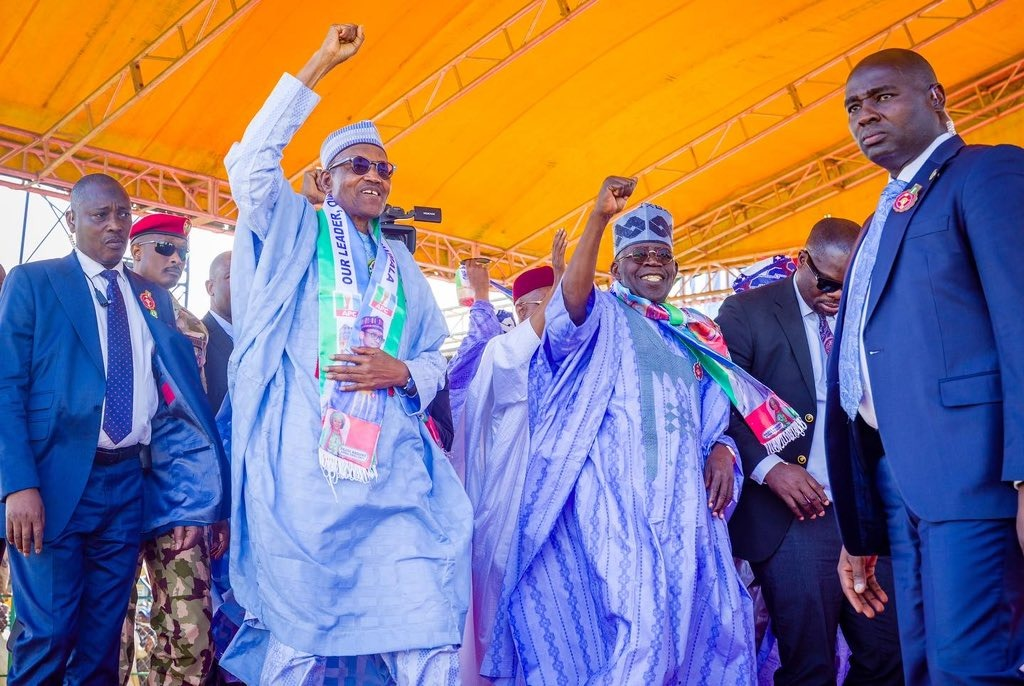 It has been confirmed that the Presidential Campaign train of the All Progressive Congress with President Muhammadu Buhari out in front will arrive Ilorin, Kwara State on Tuesday January 17, 2023.

A release by the Local Organising Committee signed by Alhaji Saadu Salahu said the rally would have in the lead the Presidential flagbearer of the Party, Asiwaju Bola Ahmed Tinubu, Vice Presidential candidate Kashim Shettima, and other members of the Presidential Campaign Council.

The Chairman of the All Progressive Congress in the State, Chief Sunday Fagbemi and his executive council members and the Director General, Kwara APC Campaign Council, Ambassador Yahaya Seriki are expected to join the governor to welcome the visitors to the State.

The release enjoined all members of the party in Kwara State to turn out enmass to accord the President a befitting welcome.