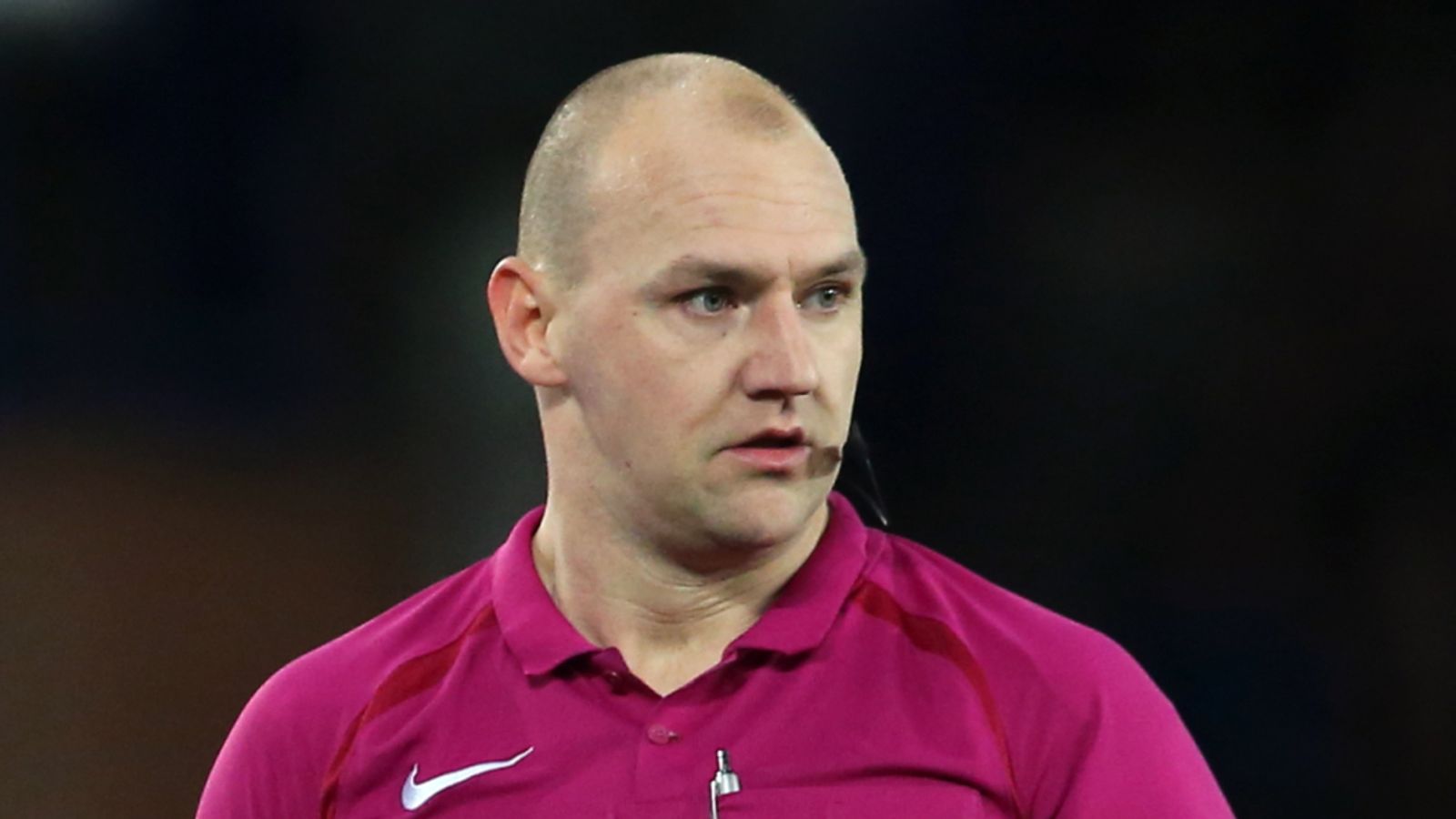 Bobby Madley will referee an English Premier League (EPL) match for the first time in four years on Saturday after losing his job over a controversial video in 2018.

Madley was sacked by the refereeing body Professional Game Match Officials Limited (PGMOL) after sending a video mocking a disabled person to a friend.

He returned to English football in 2020, taking charge of matches at League One and League Two levels, and has officiated 10 games in the Championship this season.

The 37-year-old is set to take charge of Brentford’s home game against Wolverhampton Wanderers, according to a list of officials for this weekend’s fixtures on the Premier League’s website.

Madley’s brother Andy, who is also a referee, will take charge of Brighton & Hove Albion’s home game against Chelsea on the same day.