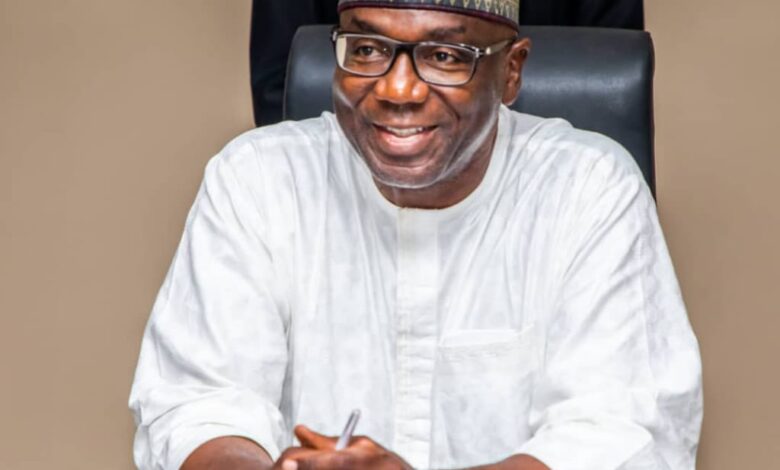 The Federal High Court Abuja has dismissed a suit by the People's Democratic Party PDP seeking an order disqualifying Gov. Abdulrahman Abdulrazaq of Kwara from participating in the state’s 2023 Governorship Election.

Handing down the judgment, Justice Inyang Ekwo dismissed the suit for being incompetent and an abuse of Court process.

He said that the PDP lacks the right to sue since it wasn't a participant in the APC governorship primaries that produced Governor Abdulrazaq.

The judge adds that Section 29(5) of the Electoral Act 2022 provides that only an aspirant who participated in a party's political primaries can seek to disqualify another for giving false information as in this particular case.

Justice Ekwo said that there is no provision in the Electoral Act or the Constitution that gives a political party that legal right to challenge the candidacy of an aspirant.

The judge further observed that the Governorship primaries being an internal affair of the APC, completely rules out the part of the PDP in seeking to dictate how it conducts its affairs.

The suit which was filed on Aug. 4, 2022 had urged the court to make an order directing the Independent National Electoral Commission (INEC) to delist the name of Abdulrazaq as a candidate of the APC for 2023 Kwara governorship election.

The party also asked the court to declare that Governor Abdulrazaq had presented forged WAEC certificate to the All Progressives Congress (APC) and INEC.